Below is a paper I wrote and shared with my DNA project members. If you share it, please allow me to receive credit for its compilation. The lineage chart will not come out well on this forum so you are most welcome to email me privately to get a better copy.

Triangulation is a method of determining the DNA signature (haplotype) of an ancestor using the DNA results of direct line descendants.

However, the DNA of that ancestor would not be clear if we just looked at one male descendant’s DNA and that of his other son whose descendants have one or two mutations difference from the first tester.

By adding more markers and mutations to the Group mean, then you can hope to determine sub-groups and more recent MRCA for that sub-group.

THIS IS WHY more member samples are so important to any study. More samples confirm the convergence of member genetic profiles and their genealogy at many levels.

In this actual example, Bill (Kit 30610) has a perfect 67 marker match with:
Arlin (Kit 30586) and Joel (Kit 36047). All have paper trails from John who died 1740 in Amelia County, Virginia. Bill, however, descends from John’s son Lodwick while Arlin and Joel descend from different sons of Abraham. The chart below clarifies this.

* Test other sons of John to determine if all have the same haplotype as Lodwick and Abraham
* Those who do not have the same haplotype will not be the direct ancestors of Curtis since he matches Lodwick and Abraham perfectly. However, a mutation could occur in another descendant of Curtis. If that is found to be the case, then triangulating that line is important as well.
* If all testers of all the sons are perfect matches, then you must focus on the paper trail to determine Curtis’ path to John through any of the sons.

* Triangulation can help determine the common ancestor’s haplotype and thus pointing you in the correct direction for further research.
* Triangulate each tester’s branch separately to determine where the mutation may have occurred.

* IF one of the sons of John has the mutation that has been received by Warren, Floyd or Joseph, then that is the line to which they connect. This would make them a perfect match to that son.
* IF the other sons do not have any mutations that Warren, Floyd and Joseph exhibit, then test other sons of their respective oldest ancestors or more recent males to see if the mutation occurred in more recent generations.

* You need to test other sons of more recent generations to find where the mutation occurred.
* It is possible that a more current generation received the mutation that appears in the haplotypes of Warren, Floyd and Joseph.
* When you add more markers and mutations to the Group Mean, then you can hope to determine sub-groups and the more recent common ancestor for that sub-group.


Determining a more recent Common Ancestor can help you…

* Find other genealogists and cousins who specially match and can help with the research.
* Provide a focus in targeting specific families with whom you connect more closely, thus narrowing the “hunt.”
* May lead you to the particular descendant who received the mutation, possibly proving your lineage. 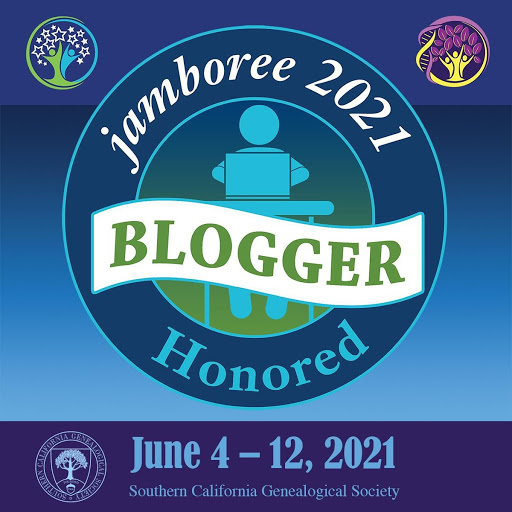 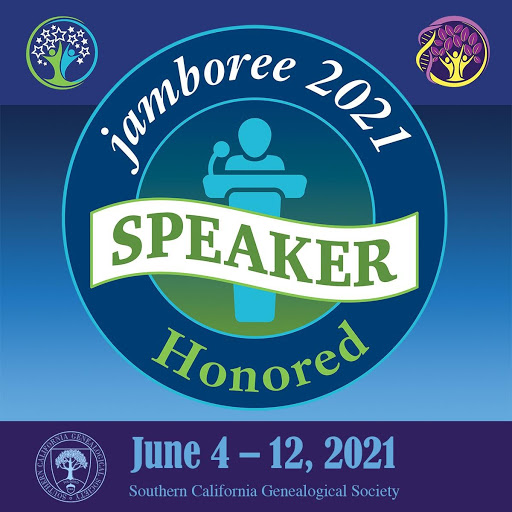